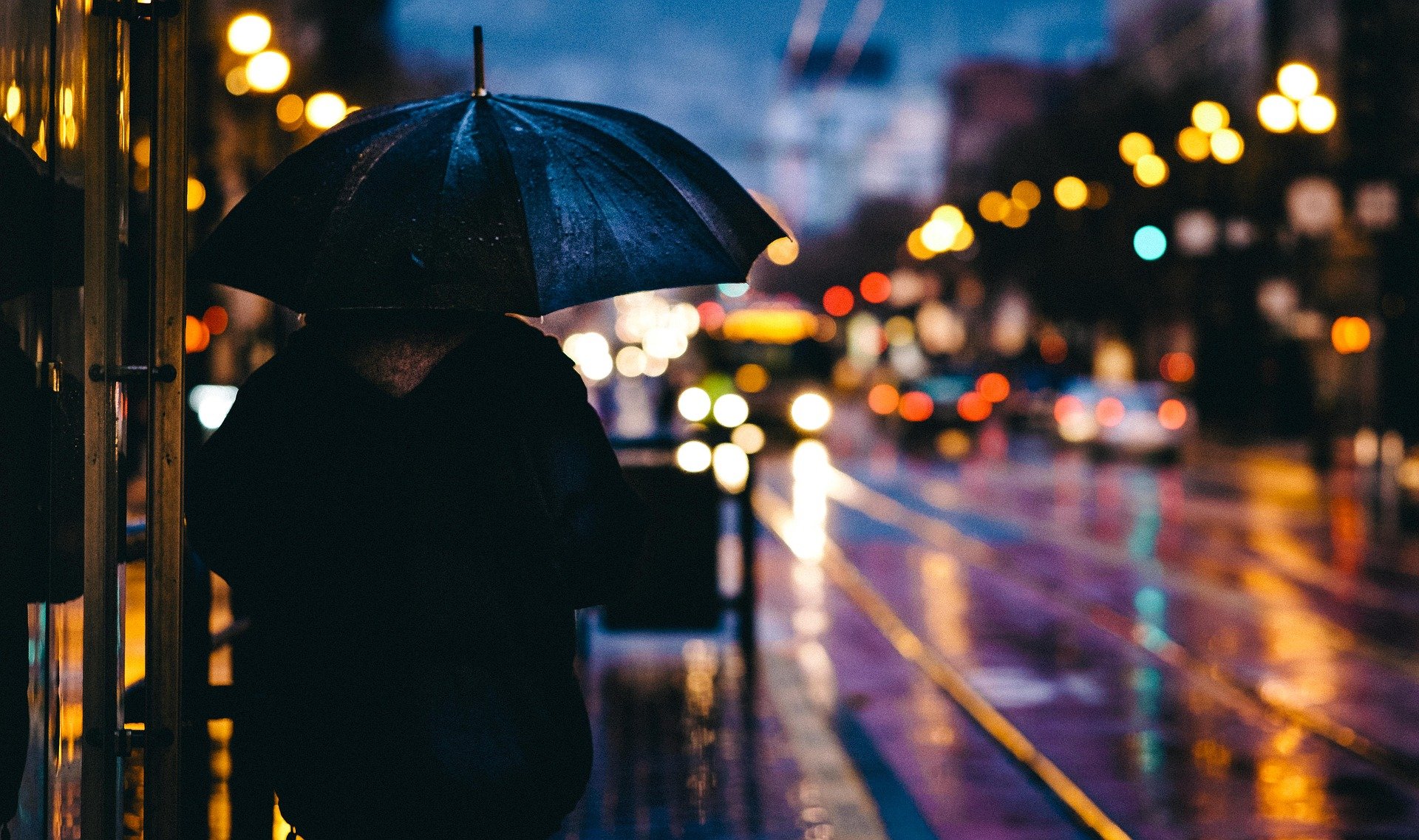 Officially called Cyclone Friedhelm, Hurricane Bawbag was a storm that took place in December 2011, bringing very strong winds to Scotland, the UK and parts of Scandinavia. Annoyed with the bad weather, locals came up with a special name for the storm which quickly went viral online: Hurricane Bawbag.

“Bawbag”, meaning “scrotum”, is a word used usually to talk about someone who is being annoying. But while you might hear people saying things like “stop being a bawbag” when they’re annoyed with someone, you might also hear friends calling each other “bawbag” in a joking, friendly way. If you want to try it out, we recommend you try someone you know well rather than a stranger in the pub or your English teacher!

Although it has been a while since the original Hurricane Bawbag, it is still well remembered.

Two strong words with similar meanings here. Pish can roughly be understood to mean piss, while shite means shit. In both instances, when used in the context of weather they refer to the kinds of days which are very unpleasant to go out in. Generally this would mean heavy rain, strong wind and grey skies.

Following on from pish, pishing it doon describes an experience of heavy rain. This is because the phrase means pissing it down, and is something like a metaphor for the clouds peeing (urinating) on you! If it’s pishing it doon then you’ll know not to leave the house without an umbrella at the very least

Taps aff literally means “tops off”, and can be used to describe weather where it is hot enough to go naked from above the waist. During the summer you may see people, generally men, sitting in parks or wandering the streets with nothing or little on above the waist. You may even see this at temperatures you think are still a little chilly! But in either case, you know that Scottish summer has arrived, and it must be time for taps aff season.

Well now you know everything you need to to get started with chatting about the weather in Scotland – even a few terms you might want to be careful about how you use!