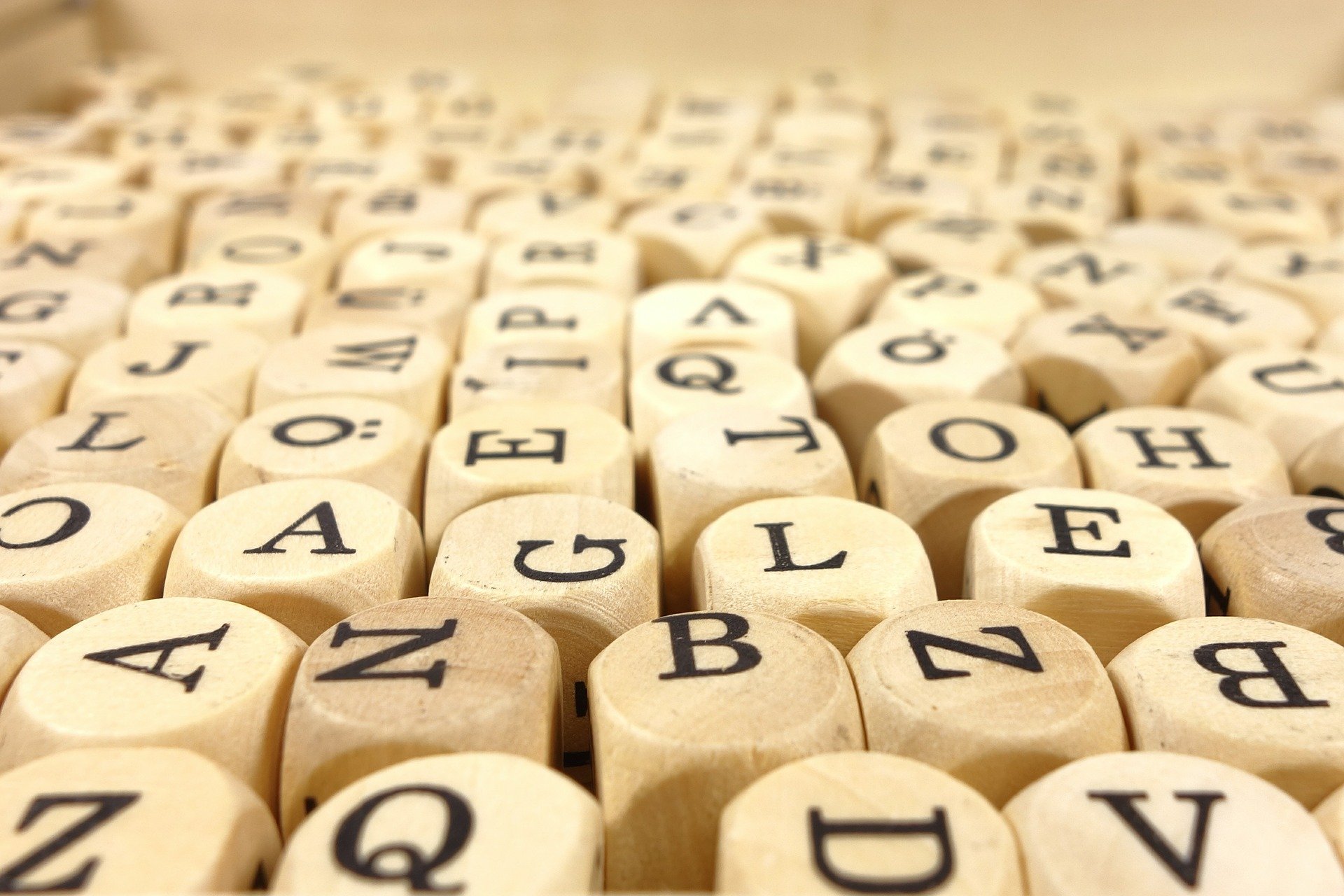 If you have ever heard someone describe a Scottish accent, it’s possible you’ve heard that Scottish people “roll their Rs”. You may also have heard people say that this is the reason they can’t do a Scottish accent.

Do Scottish people really all “roll their Rs”? Are Scottish “r” sounds difficult to make? What is a “rolled r”? Read to find out more and hear some real examples of Scottish R sounds.

The quick answer to this is yes, but only some people – and you may find it is more common with older speakers.

A rolled R is a sound you might know from languages such as Spanish or Italian. In linguistics, it is called a “trill”. Skip to 2:50 in this video for an example of rolled Rs or trills in the Spanish words “pero” and “perro”:

Next, listen to the R sound when Scottish actor James McAvoy says “I’m actually very proud to be from Scotland” (skip to 1:40):

Did you hear the difference? In the Scottish example, the rolled R was very short. In fact, it maybe didn’t sound like a rolled R at all! This is the type of “rolled R” you will find in Scottish accents. Instead of lots of vibrations – or “rolls” of the tongue – in a row, there is just one short vibration.

So: some Scottish people do roll their R sounds, but the sound is shorter than you might think. What else is there to learn about Scottish accents and R sounds?

Rhoticity is a fancy word to describe whether or not an accent pronounces R sounds wherever it is possible to do so – i.e. pretty much wherever you see an R in the spelling of a word.

If you have ever studied different English accents, you may have been taught the following:

Of course, if you are following Speaking Scottish, you probably know that there is more than just one accent in the UK – and definitely more than one in Scotland too!

So what does a rhotic accent sound like? Let’s have at the following three words:

How do you say them?

If you have learnt British English from a traditional textbook, you may pronounce these words like this speaker (listen to 1:11-1:49). If instead you have learnt US English, your pronunciation may be closer to these videos: paw, pour and poor.

Now have a listen to the following recordings from Scottish speakers:

Did you notice that in the Scottish recordings, all of the words sound different? Have another listen – you should hear an R at the end of both “pour” and “poor”. You might also have noticed that the vowel sounds are all different. We will look at this another day!

Remember: although the above audio clips show a big difference between many Scottish, English and American accents, R sounds are pronounced differently – or not at all – in different areas and by different people throughout the UK as well as in US and elsewhere. There is never one rule for absolutely everyone!

We now know that while some Scottish people do roll their “r”s, this isn’t true of everyone. So what other R sounds are common in Scotland? The quick answer is:

Read on to hear some examples.

Many younger speakers in Scotland will use tap “r”s.

The most common R sound in Scotland today is called an alveolar tap, written as [ɾ] in the International Phonetic Alphabet (IPA). For many people, this R sound is one of the first things they will notice about Scottish speech. Usually it is used in combination with approximant R sounds – Rs where your tongue almost touches the roof of your mouth.

The reason this type of R is called an alveolar tap is because to make the sound, your tongue must quickly tap the alveolar ridge – the hard area on the roof of your mouth just behind your teeth.

Now listen to Edinburgh author Irvine Welsh’s R sounds when he says “they were there to service the industry” (2:40) and “my brain and my fingers aren’t wired correctly” (4:00):

Finally, listen out for musician Amy Macdonald, from Bishopbriggs near Glasgow, and her R sounds when she says “I was on stage in Switzerland on Saturday” (0:29):

Another kind of R you are likely to hear in Scotland is something called approximants. This is something you may already know from Irish or American English, and involves R sounds where the tongue never touches the roof of the mouth.

In Scotland, many people use only this type of R pronunciation no matter where the R sound comes in the word (e.g. before and after vowels).

For example, listen to actress Kelly Macdonald, who grew up in Newton Mearns near Glasgow, and her R sounds when she says “from London, we were in London for years and years” (00:39):

Also listen out for fellow actress Shirley Henderson, who grew up in Kincardine-on-Forth in Fife, when she says “a master improv” (1:23):

As well as those we’ve just talked about, there are some other R sounds you might hear in Scotland. These include:

If you are keen to find out more about these varieties, check out the “Find Out More” section below for further reading.

How Difficult are Scottish R Sounds?

If you’ve read this far, you may be interested in learning to make Scottish R sounds yourself. If you’re lucky, you may have something similar to a Scottish R sound in your own language. If not, and if it still feels very difficult, don’t give up – like all things, it takes practice!

Here are some ideas you could try:

Even if you don’t want to practise your own Scottish accent, understanding Scottish accents will help you to communicate with those around you in Scotland.

We hope that this article has helped you learn a bit more about R sounds, and that you feel ready to go out and practise “speaking Scottish“!

This article was a collaboration between the Core Speaking Scottish Team and Sara Iličić.

Sara Iličić is a student in Linguistics at the University of Edinburgh. Her main areas of interest are phonology and dialectology, and she is currently researching glottaling in Edinburgh dialects.