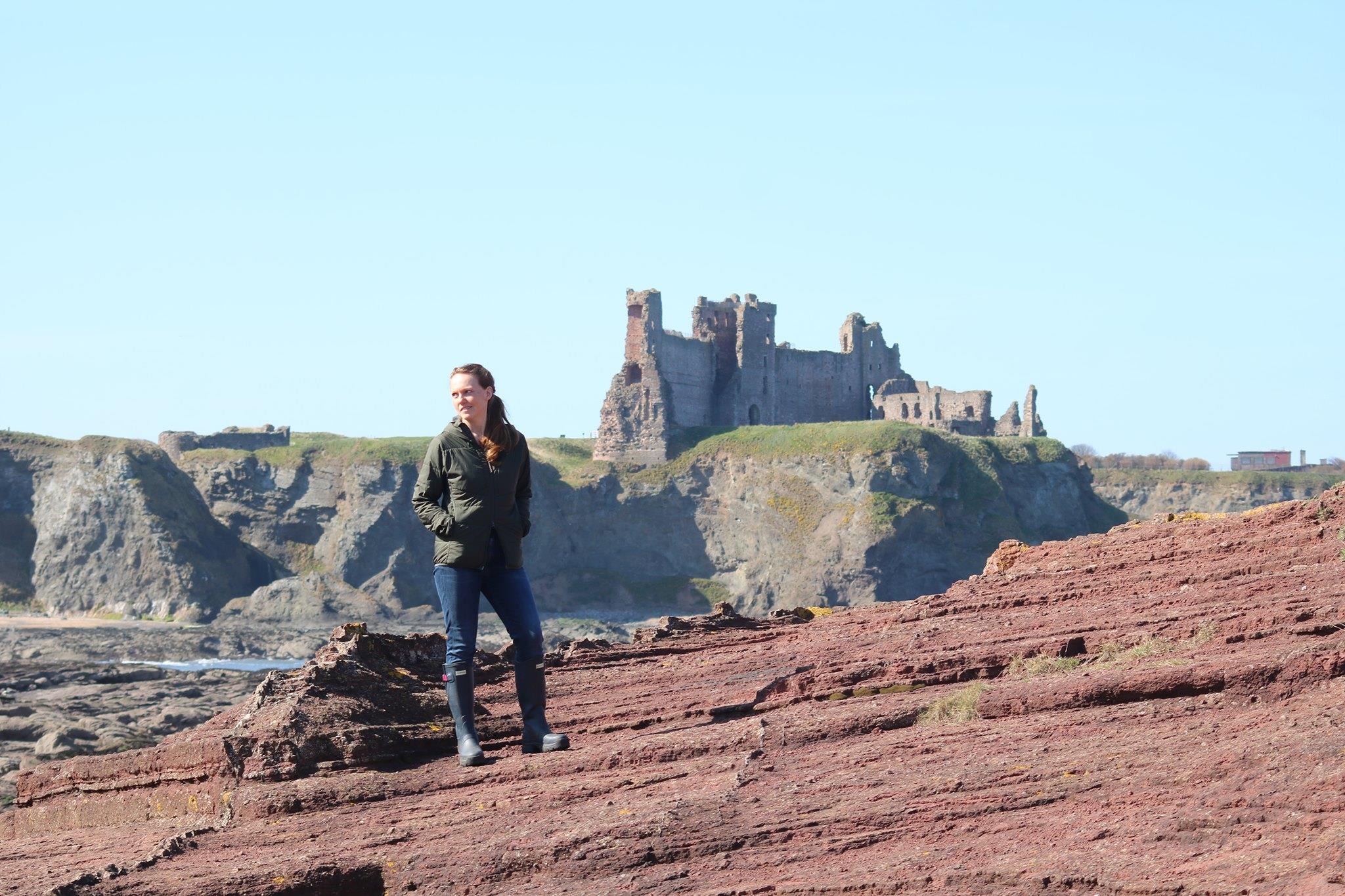 Annika, aged 49 from Sweden, has lived on and off in Scotland for the past 15 years. She has lived and worked on the Isles of Mull and Iona as well as in Glasgow and Edinburgh, and is currently living in Dunbar, East Lothian, working as a freelance translator/subtitler and studying Scottish Gaelic.

Do you remember your first impressions when you arrived in Scotland?

I think my first visit to Scotland was in 2003. I had always dreamed of visiting this country of myths and legends and during a trip to Italy, I was mesmerised by this guy with a crystal ball. It turned out he was an English contact juggler living in Scotland. We became friends and he invited me to come visit. It was like it was my destiny to come here. We stayed with his friend in Glasgow and visited other places like Edinburgh and Stirling as well. I remember finding people very friendly and funny, and I got to experience the famous banter. I noticed how different kinds of people of different age groups would interact. One night, we were in a local bar at the same table as this sweet elderly couple. After a while, a pair of rowdy skinheads walked in. They sat down with us and had a very drunken and funny chat with the old couple. If this had happened in Sweden, I think the old couple would have been horrified by the sight of those two and left the bar. I also loved the many live music sessions, as well as the stunning landscape and the Gothic architecture of both Glasgow and Edinburgh.

During your first few weeks here, did you feel much of a language barrier when speaking to locals? Were there any misunderstandings?

I think the first time I properly heard Scottish English or Scots was when I was a student in England and there was a screening of Trainspotting with no subtitles. That was a bit of a challenge. I later read the book and found it a little difficult at the beginning, but once I got into the story it became easier. I still have a hard time with really broad accents, but generally the thing that can be tricky in spoken Scottish English compared to standard English is the vowels. When I first came over for longer stays and was working in hospitality in the Hebrides, I sometimes had to stop and think for a moment whenever a Scottish customer asked for “the bell” (the bill). I remember another slightly confusing conversation with a Glaswegian guy who reckoned if I went out partying with the islanders, I would need a “new lover”! What he really said was “liver”.

Has this changed? How do you find communicating with people in Scotland now?

Having spent so much time here, I’m definitely more used to different Scottish accents now and learning more and more words and expressions. The more I learn, the more I realise how much Scottish English and Scots have in common with Scandinavian languages, both when it comes to vocabulary and pronunciation. I feel a strong connection to Scotland and the way Scottish people speak.

Do you have any Scottish favourite words or phrases?

There are many great words and phrases but since I love dancing, one of my absolute favourites has to be “Ya dancer!” for something excellent or fantastic. I like words with Scandinavian origin like braw – Swedish “bra”; to keek – Swedish “kika”; hame – Swedish “hem”; blether – Swedish “bladdra” and mair – Swedish “mer”. The way some vowels sound just like the Swedish “u”, in words like hoose and oot, makes me feel all warm and fuzzy inside.

I also really like words of Gaelic origin, like bourach (from Gaelic “bùrach”, meaning a mess). I picked up my first bits of Gaelic vocabulary on the Isle of Mull, when I heard younger people throwing in a few Gaelic words here and there, using it as a kind of slang. This fascinated me and inspired me to start learning Gaelic two years ago, which has also helped me understand more about the Scandinavian influence and the origins and culture of Scotland’s languages.

What would you say to other people coming to Scotland for the first time? Do you have any tips for other people wanting to learn to “speak Scottish”?

I think there are more and more resources to promote Scottish English now. The National Library of Scotland for example has a learning zone, where you can learn Scots with the help of the cartoon character Oor Wullie. Learning resources like Speaking Scottish offer courses to master the accent and writer and presenter Alistair Heather is doing a lot to promote the Scots language, including the excellent documentary Rebel Tongue. BBC Scotland is good for programmes about Scotland’s history, language and culture. To tune into the accent, I would also recommend listening to BBC Radio Scotland. My final tip for those who wish to “speak Scottish” is not to try too hard. Chatting to native speakers will make you mimic the accent without even thinking about it. Soon, the Scottish accent will seep through your speech and come naturally. Combined with your own foreign accent, people will find it very charming!

If you or someone you know would be interested in featuring in our Living in Scotland blog series, we’d love to hear from you.