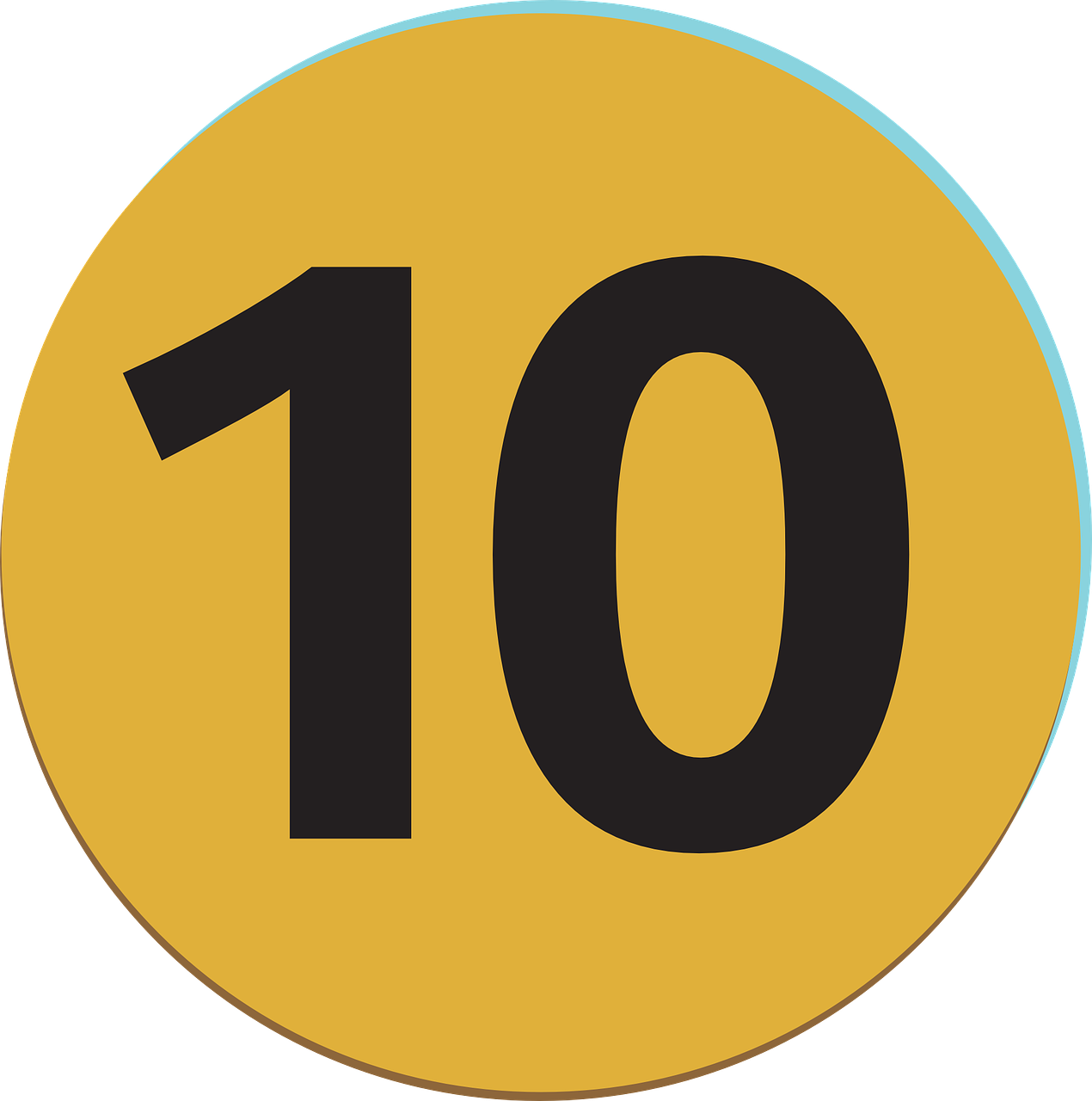 Okay, so you’re keen to learn how people talk in Scotland, but don’t know where to start? Well don’t worry, we’ve got you covered! Here are 10 words that you should find useful no matter where you are.

Aye, pronounced like the English word “eye”, means yes. That’s all there is to it really! If you ask a question and hear someone replying with “aye” then you know that they must be agreeing with whatever you said.

So if the first word meant yes, you can probably guess what this one might be. That’s right: naw, generally pronounced in a similar way to the words “saw” or “paw”, means no.

Possibly the most famous word from modern day Scottish vocabulary!

Don’t get confused: most of the time, this isn’t another word for peeing or urinating (though you can use it that way too)! “Wee” in fact just means small or tiny.

You’re also likely to hear “wee” used in the phrase “a wee bit”. This means the same as “a little bit”.

*Gloomy is just one possible translation of “dreich”. For more informantion on this, and a whole bunch of other weather words, check out our Weather Starter Pack.

Have you ever felt frustrated that in English there’s no way to pluralise “you”? What are you meant to do when you’re trying to make it clear that you’re talking to multiple people at once?

Don’t worry, Scotland has the answer! Yous (or youse, or yis – there is no standard spelling) is simply the plural version of the word “you”, done in the classic fashion of sticking an “s” sound on the end.

You may notice that different spellings of the word “you” are also used in Scotland, as seen in this example.

You may have heard this word before. For example, in the USA and some parts of England, it is common to refer to a group of people as “folks”. But in Scotland we drop the “s”, making “folks” into “folk”.

Two for the price of one this time! Depending on where you are in Scotland you may hear either bairn or wean used more often. However, they both mean the same thing: “child” or “children”.

You might be wondering right now: “‘How?’ I already know that word! What’s different about that?” But here in Scotland we like to use “how” for more than one thing.

The first use is one you will probably already know, as it is just the same as in standard English.

However, you will also hear the word being used to mean “why?”

Another two for the price of one at number eight! Both “ta” and “cheers” are quick, fairly informal ways of saying “thank you”.

These two words are common not only in Scotland, but also elsewhere in the UK, making them really useful both here and if you feel like travelling a bit further!

If you hear “cheers” and think of drinking alcohol, you’re not wrong! In Scotland, you can say “cheers” for this situation as well. However, you might also want to try saying “slàinte”, which is the Gaelic word for “cheers”.

Listen to some recordings of the words “slàinte” on Forvo.

When you first see this word, you might be a little confused, but dinnae (don’t) worry! Try thinking of the “di” part as meaning “do” and the “nae” part as meaning “not” and you should be able to remember that it means “do not”.

Dinnae and cannae are just two of the most common examples of “nae” words in Scottish dialect, so watch out for “nae” turning up elsewhere!

Now that you have these 10 (well technically 12!) words ready to go, we hope you’ll be keen to get out and chat like a local!

If you are curious to keep learning, click here.